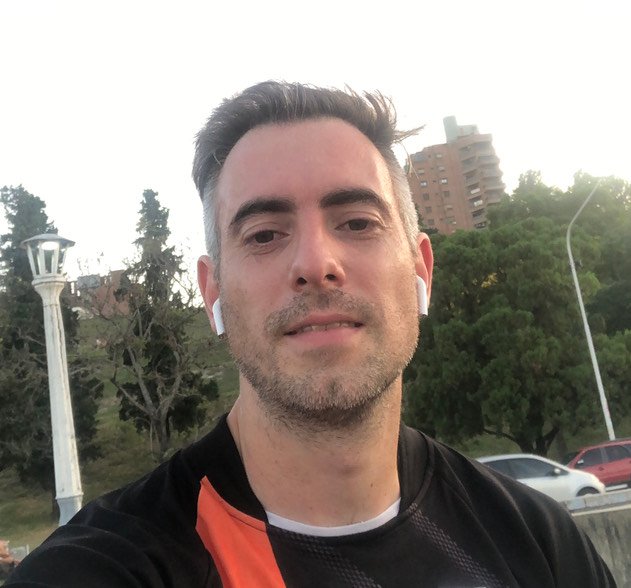 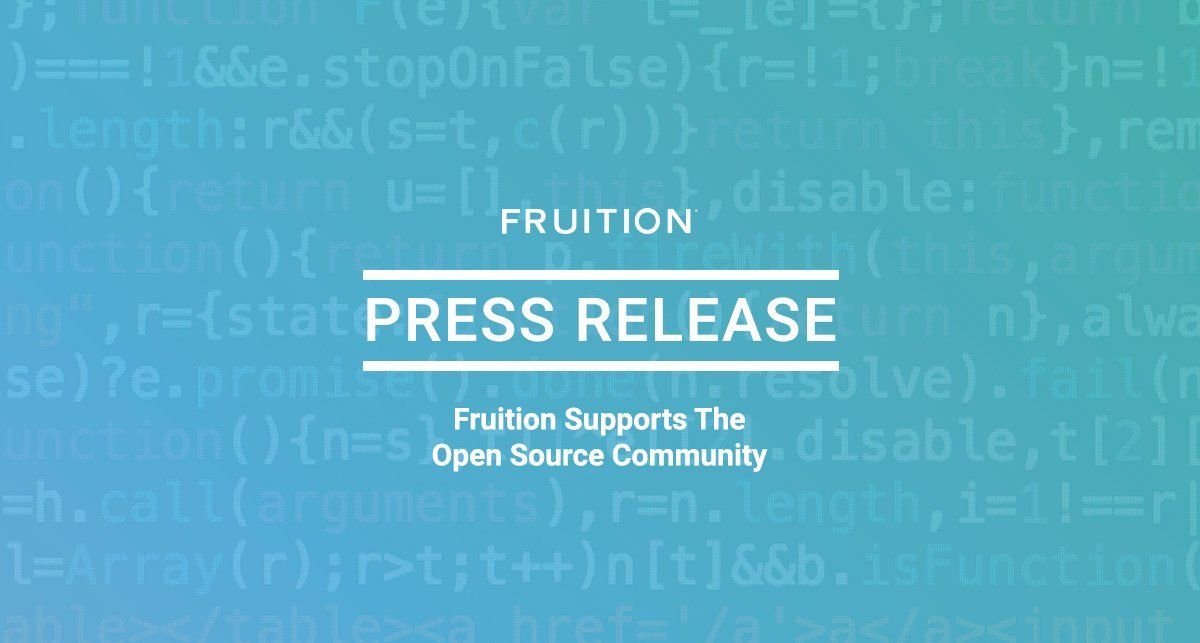 Denver, Colorado, July 20, 2021 Fruition is pleased to announce the acquisition of the DDEV assets from Rockmont Capital. DDEV consisted of two products. The first is a widely adopted open-source local development tool, and the second is a complementary closed source hosting platform. Fruition is pleased to keep the DDEV local platform open source. DDEV’s closed source container portability and production hosting environment will be integrated into Fruition’s Cloud Hosting PaaS in Q4 of 2021.

DDEV is known to developers as the most efficient way to work locally. DDEV allows developers to focus on writing code instead of learning the intricacies of Docker or container orchestration tools such as Kubernetes. Fruition is proud to offer financial support to the project while fostering increased usage of DDEV through partnerships with developers, hosting companies, and agencies to ensure that it remains open-source. The open-source DDEV local community continues to be led by longtime maintainer Randy Fay.

The integration of DDEV’s closed source hosting platform into Fruition’s existing infrastructure creates a powerful, feature-rich, Platform as a Service. Combined with Fruition’s existing hosting revenue and growth focus, the platform is now ready to scale. With novel security automation features, and developer ease of use as a primary focus, Fruition’s platform becomes a top choice for enterprises and governments that demand the highest level of performance, security, and compliance along with transparent usage-based pricing.

Fruition currently provides hosting resources and support for many middle market and government clients. The additional features that the DDEV acquisition brings to Fruition accelerate the company’s growth while making GSD’ing easier for Fruition’s team members and clients.